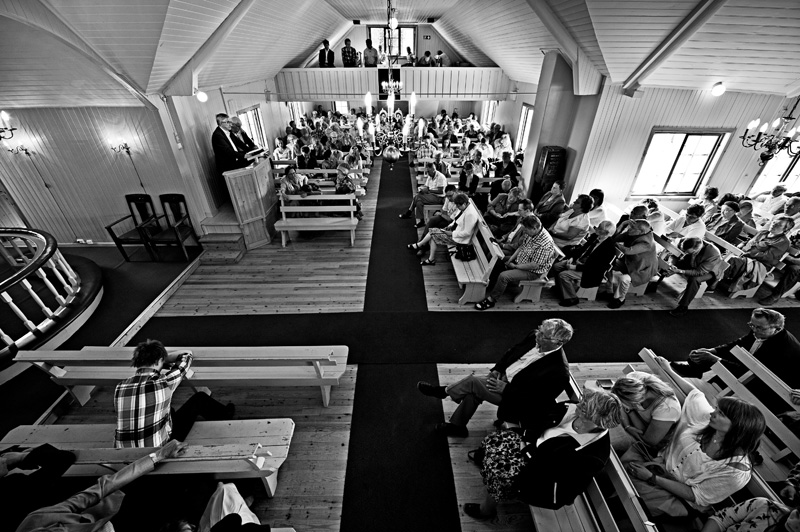 The revival movement came to Norway in the 1840s with the reindeer herding Sami who had their summer pastures by the coast, and with the Kven immigration. An important reason for the revival was the fact that the founder of Laestadianism, the Swedish-Sami preacher Lars Levi Laestadius, interpreted the message of the Bible in keeping with the Sami nature religion and perceptions of reality. In this way, he managed to connect people’s everyday lives and traditions together with Christian beliefs. 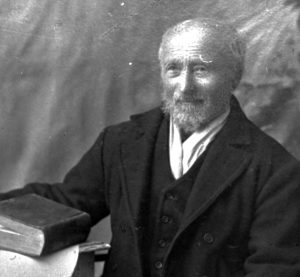 There were large gatherings held in connection with the Skibotn market and smaller meetings in private homes. The preacher Erik Johnsen from Kåfjord was an important bearer of the message of Laestadianism. Under the leadership of Johnsen the Laestadian revival developed a closer relationship to the Norwegian State Church in North Troms. Laestadianism is the faith that has had the greatest influence on the people and culture in large areas of the region.