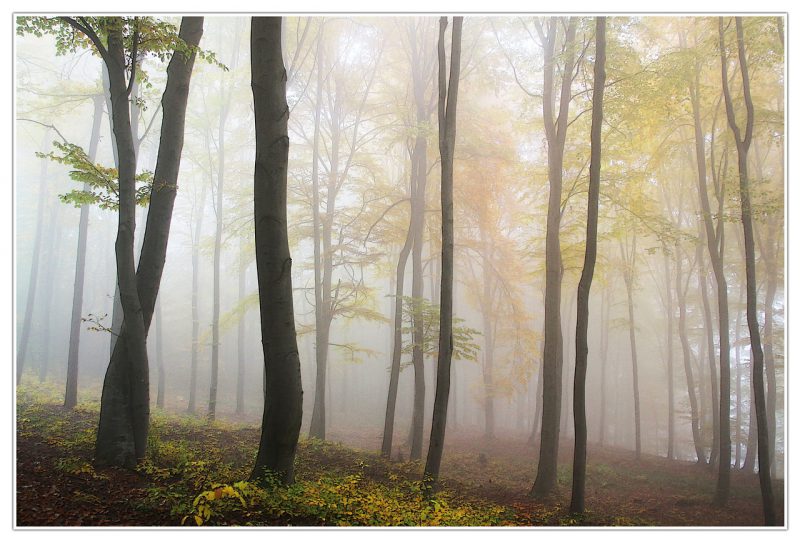 Eahpáraš is the spirit of a dead newborn child who longs for peace.

If you are out in nature hears shouting or crying sounds like from a newborn child, you can witness the Eahpáraš (in Sami language), and you are are located near a place where a newborn child is buried. In earlier times it happened that children were left out in nature to die, or that murdered or children who died in another way, were buried in nature. Often there were women who had given birth to children secretly, and in despair taken their lives. Eahpáraš makes itself known by shouting, and may in some cases also make themselves visible. For the child to have peace, it had to be baptized. There were separate baptismal forms for this.

In the case of murdered children – eahpáččaid birra, they have the superstition that they shortly after will start crying with newborn children’s voice. They will hear that if they find themselves near a place where such murdered children are buried. For some, it should appear like a little naked child. It should be the name it’s longing for, so you should give it a name, usually after a lifeless thing, for example shoutt: ákšu lehkos dutnje namman (the ax may be your name).